The other morning, I was listening to a motivational YouTube video about failure and how we should embrace our failures because without experiencing failure there would be no success. And this hit hard for me. Just think about it. If we didn’t fail at least once we wouldn’t get that feeling of accomplishment after working incredibly hard for something and finally achieving it. Without failure, you would get that feeling of ” I finally did it. I finally achieved it and my hard work paid off”. It’s true that without failure there would be no success.

We need to be open and willing to fail 100 times to reach success. Failure is a part of life and it’s something we need to learn to embrace and learn from.

STOP ASKING FOR PERMISSION AND WAITING FOR APPROVAL 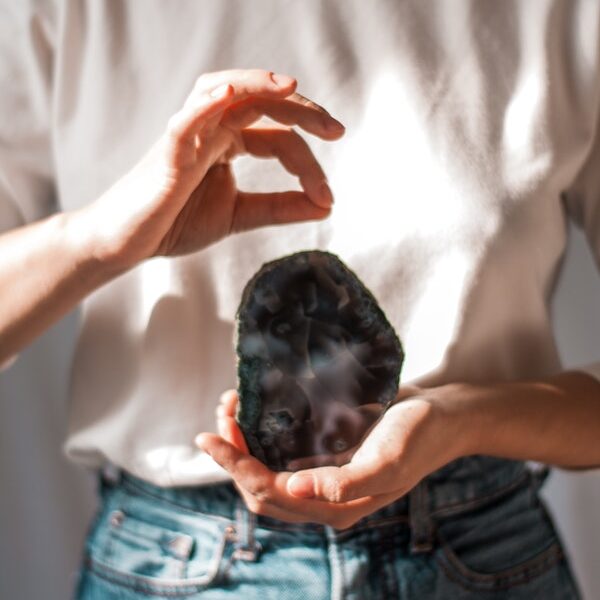 WHO WOULD YOU BE IF YOU NEVER FELT FEAR? 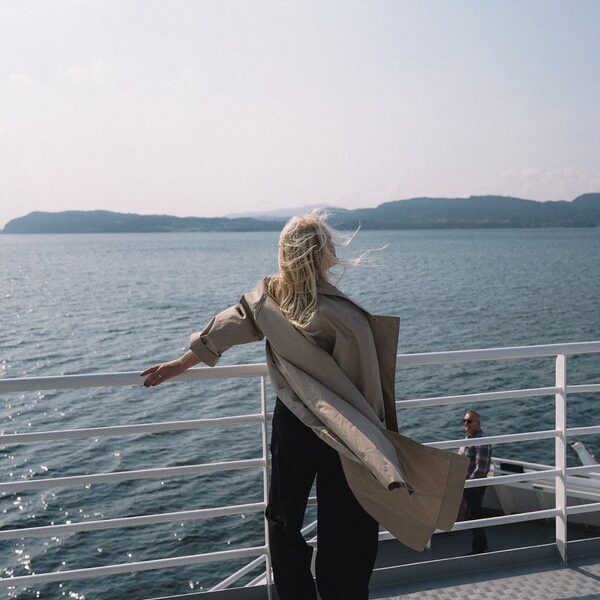 Be unapologetically ambitious & powerful! If you a

Don't be afraid to play it big! If anything, we s

With a plan that works, continuous hard work, and

Calling on all #PowerHouse #BossBabes to get in