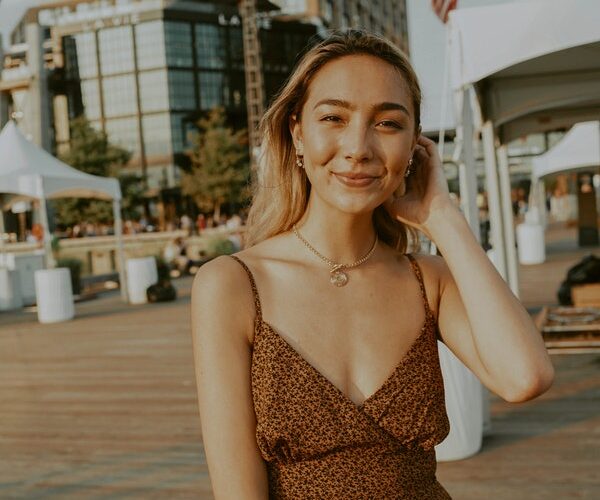 It all begins with being so unavailable to the uncertainty of others that they don’t even bother trying to rattle you and limit your dreams. It’s important to understand that what is possible for you may be a limiting belief for someone else, and you need to be so certain in your abilities to go after your dreams and make them a reality that those who second-guess you don’t even try talking you out of your biggest dreams.

It’s important to be sure of yourself, your abilities, and your capability of making those dreams a reality. Without your certainty, you are allowing room for those limiting beliefs of others to enter and rattle you. Never give someone this amount of power, especially someone who second-guesses the moves you make when you know they are possible.

Instead, be a woman to watch. A woman that isn’t afraid to possibly fail while climbing the mountain. Be a woman that shows other women that anything is possible if you have so much certainty in yourself that no matter if you fail, you get right back up and continue trying.

There is nothing more powerful, liberating, and radical than watching a woman who not only goes after her dreams but, show women around the world that anything is possible. Even if it means just making an impact on one woman, the power that woman passes on is tremendous. It’s contagious, and the world needs more of it.

Stop listening to people who tell you to be realistic.

Stop listening to people who say it’s not possible

Stop listening to people that questions, second-guess and doubt the moves you want to make

Stop listening to people who only want to see you fail

Your mindset, your time, your abilities, and your certainty is so important. Make sure you are only surrounding yourself with those that not only celebrate you but believe in the impossible with you. Don’t feel bad for removing yourself from those that try to rattle you with their uncertainty. Remind yourself of who you are and all that you are going to accomplish. Stay focused on your goal, and the moment you reach that goal, sip on that champagne, cheers yourself, and move onto the next goal.

WHY YOU SHOULD ASK, EVEN WHEN THE ANSWER COULD BE NO 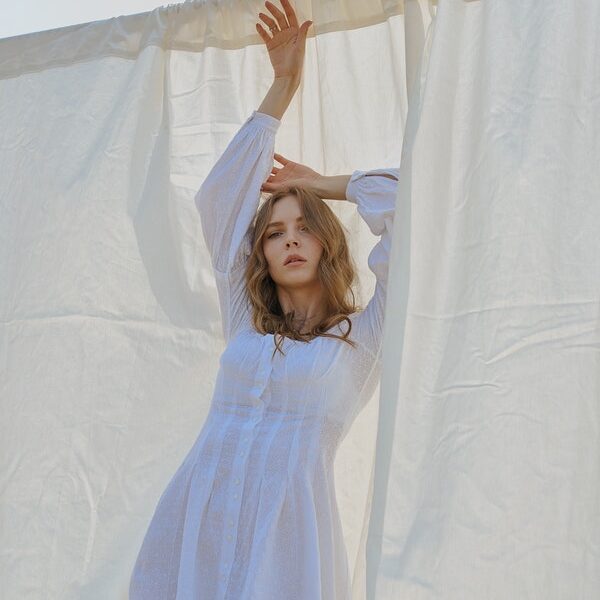 MAKE YOUR IMPOSSIBLE, POSSIBLE WITH GRIT, HARD WORK, AND BELIEF IN YOURSELF 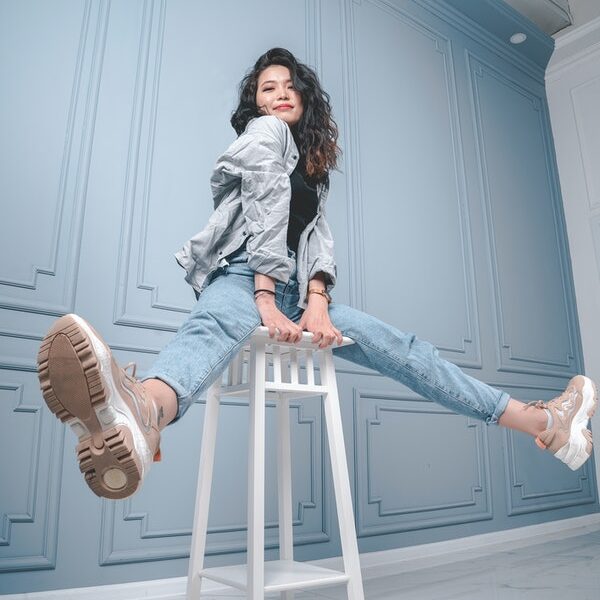 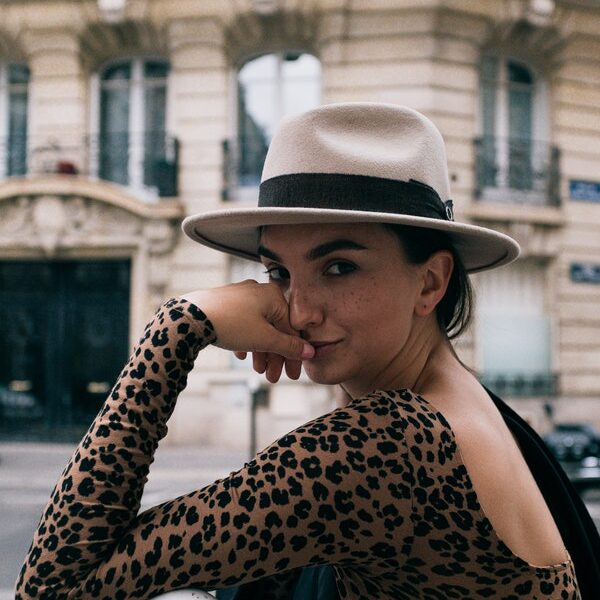 ← YOU DON’T ALWAYS NEED TO BE SOMEONE’S CUP OF TEA, SO STOP TRYING TO BE
1000 DAYS OF HUSTLE AND ON DAY 1001 EVERYTHING CAN COME TOGETHER →