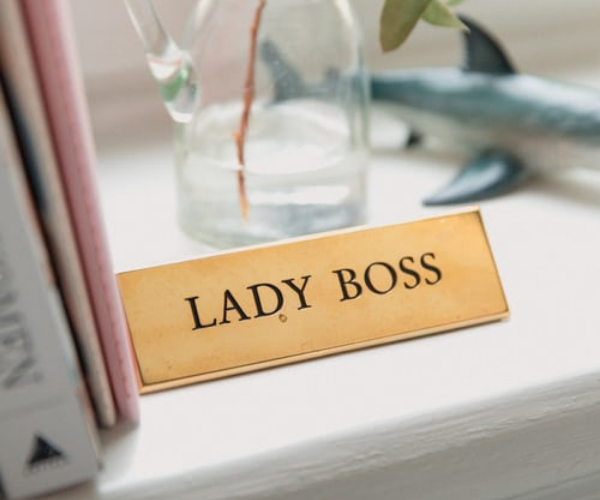 I am always so inspired by women that are doing it for themselves, know their power, own it, and put it into action. From Oprah Winfrey to Sheryl Sandberg to many more powerful and inspiring women, they have paved the way for women around the world. They have taken steps, challenged the status quo, and spoken up which has allowed women around the world to do the same. These women are proof that women are more than capable of achieving the same success as a man. These women are incredible and the mark they leave is incredible.

Here are some of the most inspiring quotes from Female Entrepreneurs around the world that have challenged the status quo, never took no for an answer, and never let the opinions of others decide their journey or destination.

“On my own I will just create, and if it works, it works, and if it doesn’t, I’ll create something else. I don’t have any limitations on what I think I could do or be.”

Oprah, the woman that did it for herself, knew her worth, knew her capabilities, and wasn’t afraid to go after everything she ever wanted. Oprah’s story always inspires me. Her drive, success, and motivation are enough thousands of women around the world.

Sheryl Sandberg, COO at Facebook, Founder of LeanIn.Org, and a Philanthropist

“I want every little girl who’s been told she’s bossy to be told again she has leadership skills.”

In 2012 Sheryl was elected to Facebook’s board of directors, becoming the first woman to serve on its board. She is afraid to ruffle a few feathers, make some noise, and voice her opinions even though some may not agree. She is inspiring and is proof that more women need to speak up, ruffle feathers, and command a room.

“In whatever you do, you’re not going to stand out unless you think big and have ideas that are truly original. That comes from tapping into your own creativity, not obsessing over what everyone else is doing.”

I have always loved Sophia, especially after reading her book, #GirlBoss. Her authenticity came through in that book, and it inspired me so much. Sophia is proof that a small idea and tons of passion can turn into a thriving business if you love what you do, think big, and own your creativity.

“People respond well to those that are sure of what they want.”

Anna is a force of nature and an icon in the fashion industry. Anna knew what she wanted in life, and she wasn’t afraid to go after it. Regardless of what others thought, or said she has always remained steadfast in her confidence and her abilities. Anna is proof that even though many may have their opinions on your life, you are the one that makes the final decision, and you say what you are available for.

“There are absolutely no limits on what you can achieve. Your possibilities are truly endless, and you have the power to create the life and business of your dreams. You must find the place inside of you where everything is possible.”

Cara Alwill Leyba is a powerhouse woman that has shown thousands of women around the world that they can do it for themselves by self-publishing their own books, start their own businesses and create a life of their dreams without needing permission from others. Cara is inspiring on a whole different level, and she advocates for female empowerment, supporting like-minded women, and going after your dreams.

Arianna Huffington, editor in chief of The Huffington Post

Arianna is a powerhouse. She was the Co-Founder of the Huffington Post, as well as the editor in chief and she is the author of fifteen books. Arianna is an inspiration. A woman that holds her own, goes after her dreams and owns her power. We can all learn so much about Arianna. 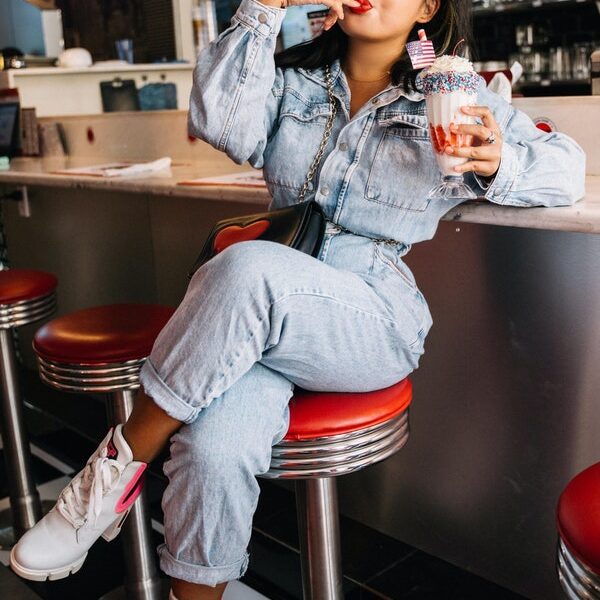 5 THINGS I REALISED THAT CHANGED MY LIFE 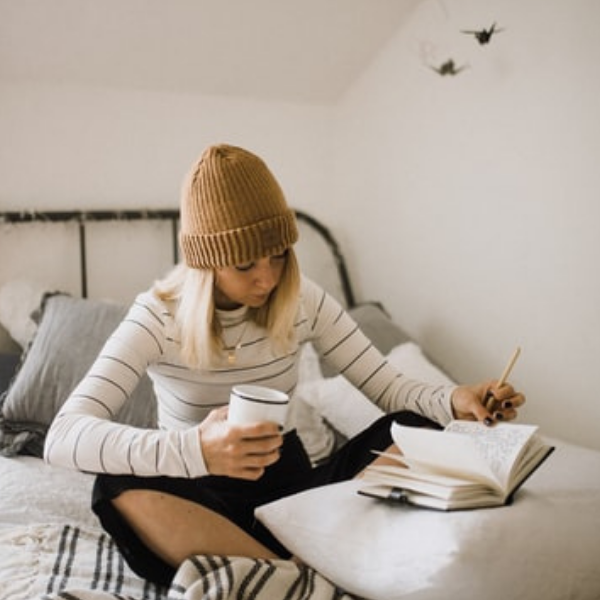 HOW TO EMBRACE FAILURE WITH A BOSS BABE ATTITUDE 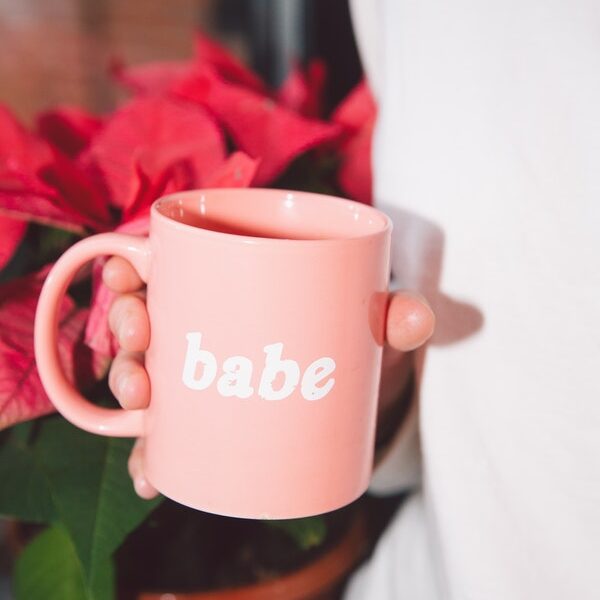